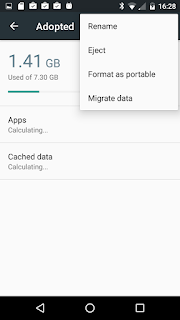 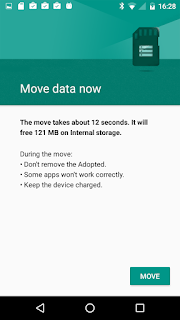 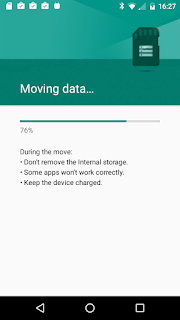 Using flock in bash without invoking a subshell

flock -c can call external commands but not bash functions. Consequently users mess about with file descriptors, and often making a mess of it.

Inspired by Ivan's post http://blog.famzah.net/2013/07/31/using-flock-in-bash-without-invoking-a-subshell I've written a flock wrapper for bash, that uses flock underneath but allows flock -c to work for bash functions.

It can be called just like the regular flock command, with the benefit that the -c invocation is supported for bash functions; so you can use it like this:


and I strongly recommend the -o option so that the file descriptor used for the lock is not passed to any sub-processes, which could be problematic if long live sub-processes (e.g. re-spawned daemons) keep it open.

It will pass through and invoke the regular flock if the command isn't a bash function, or if you aren't trying to execute a function.

But the good news is, you can use flock -o ...file... on a shell function inside your shell script without having to worry about file descriptors.